Islam is one of the three major religions in the world, and Sharia law is also one of the five major legal systems in the world. Since the beginning of the 7th century AD Muhammad the preaching of the holy mission in Mecca has so far gone through more than 1,400 years. It is also Muhammad's various events and his encounters with him in his 23 years of missionary work. Many social issues that are closely related to the life of the Muslim masses. Through the enlightenment of Allah or the decree of the Scriptures, Mu Shengzheng corrected the clichés and vulgarities remaining in the tribes of the Arabian Peninsula at that time, and finally realized the Arabian Peninsula. 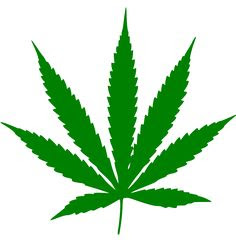 The unity of politics, economy, culture and society created the Islamic state with the integration of religion and politics with the core of Sharia law. This apocalyptic teaching method continued to be used until the 8th to 9th centuries AD.

Due to the changes of the times and the needs of social development, there has been a teaching method led by Abu Hanifa, Malik, Shafir, and Hanbury.